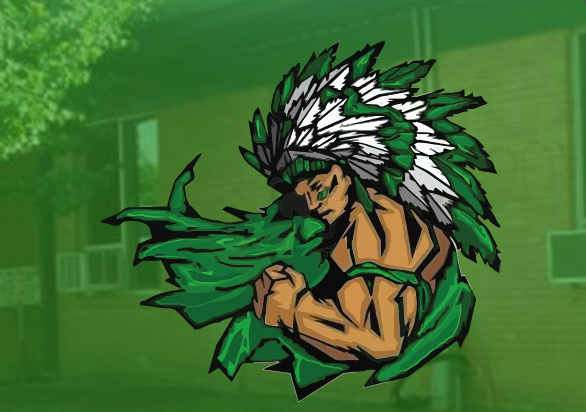 Bethany Bengs is the daughter of Jeff and Terrie Bengs. Her GPA is a 4.32, with an ACT score of 35. A list of a her school organizations include: National Honor Society, serving as Vice-President her senior year; Band, Drum Major, Yearbook, Gifted and Talented, 4H Shooting Stars, Class President - 10th and 11th grades and a member of Fellowship of Christian Athletes.

Her career and college plans are to attend East Central University in Ada. She plans to study mathematics with intentions to pursue a career in Biostatistics.

Jaxon Few is the son of Jason and Amy Few. He currently has a 4.04 GPA.

A list of his high school organizations include the following: National Honor Society, Senior Class President, Captain of Varsity Basketball Team, Future Farmers of America, Gifted and Talented, and Speech

Jaxon's plans to attend OSUIT in Okmulgee and major in Electronics Technology. He eventually plans to earn a Bachelor's degree in Electrical Engineering.

Hannah Jackson is the daughter of Phillip and Sonya Jackson. She currently has a GPA of 4.03.

Hannah plans to attend Eastern Oklahoma State College and major in nursing. Her career goal is to be come a nurse practitioner.